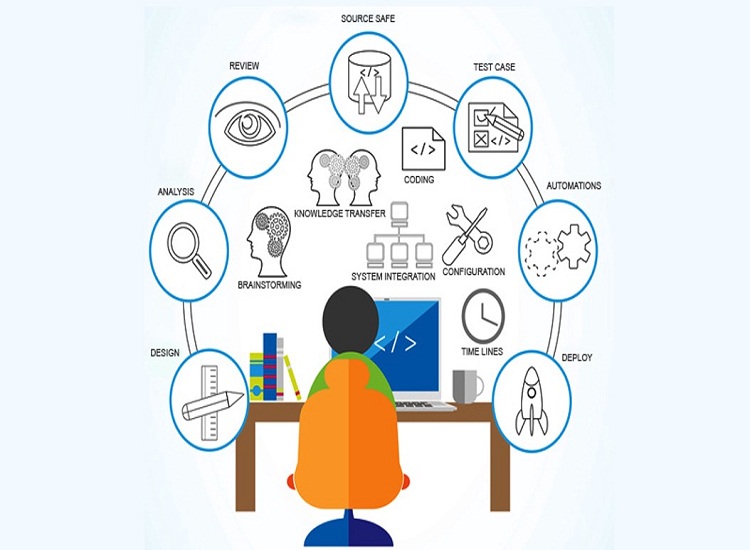 The latest software testing tools provide a comprehensive solution to organize a test case, execute the tests efficiently, collect results and coordinate the functional testing effort among all the members of the QA team. A good quality software testing tool should have a smooth user interface which will make its use easier for the consumers. And, it should be efficient enough so that the testers can maintain the right amount of optimum right from the start to the end of the test.

Nowadays, you know that if you own a company where you have multiple systems functioning at the same point in time then your machine is simply not just a machine. It is an entire experience in itself for that particular moment and if it breaks down then your entire workflow will come to a standstill. So, there is a definite need for software testing by all the companies in recent times and the automation tools for software testing are continuously being upgraded to meet the rising demands. Some of the top software testing tools are discussed below.

Some other tools are Tosca Testsuite, Telerik TestStudio and WatiN.